Should Social Media Companies Have Your Address? 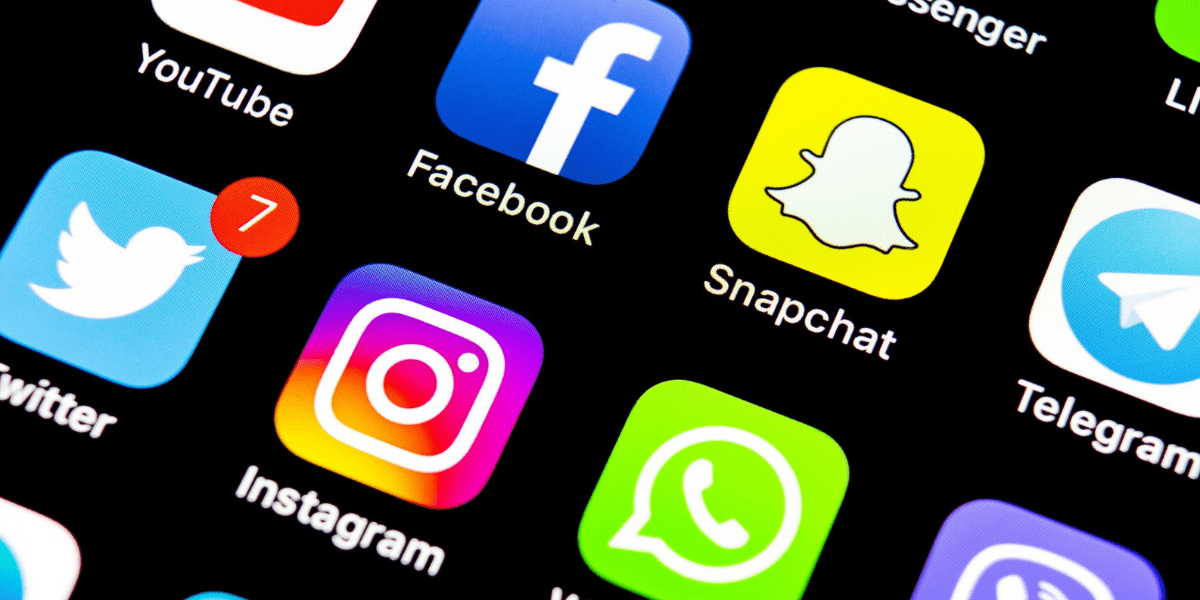 It’s probably a good idea for social media companies to have physical addresses of their users, and it’s probably what’s going to happen.

There are so many fake accounts and the problem could be solved by having people verify their addresses, if someone makes a duplicate address account then it gets flagged.

Google has a big problem with fake accounts and it’s trying to solve this problem by having people verify new accounts with their telephone number via text message or call.

This means fewer bots will create fake accounts and the same goes for individuals who are creating multiple fake accounts for whatever purpose they have in mind.

Google makes people verify their address for certain services like Google My Business and for the most part, it’s not as abused as other Google services being provided.

Bullys On Social Media Will Be Held Accountable

If someone is being a troll or bully, you can’t really do anything because they can put fake info for their profile or use a VPN to mask their IP address, but that changes with addresses.

Now the social media company has to verify your address by sending a postcard to your house with a password that you would then input in an encrypted login page provided by the platform.

That means if someone does something illegal like harassing someone on social media, they will be held accountable, action can be taken because you know where they live.

There are so many bad people doing bad things on social media like uploading illegal photos and these people should be held accountable, that’s why verifying addresses is a good idea.

Security Threats Are My Only Concern

The only thing that would bother me about verifying physical addresses with social media companies would be is if they got hacked and my information is now exposed online.

I don’t want people knowing where I live, especially in the crazy world we live in right now. That’s why most people don’t want to give their address or even their telephone number.

But the thing is, there are always going to be hackers and bad actors, it’s up to these companies to protect our information to the best of their ability, it’s their obligation to us.

Of course, a social media company or any company can lack and make mistakes but I rather give my address and know that everyone on the platform has done the same.

I want to be in a safe environment, even if it’s social media, that’s why I think it might be a good idea if most companies implemented this idea which probably will happen sooner or later.

I have 15 years of experience in creating and managing websites. I have 3+ million views on social media platforms like Quora and thousands of views on various platforms like Facebook, LinkedIn, and Instagram. I’m here to help spread knowledge of the latest information in the website industry.