Are People Canceling Their Social Media? 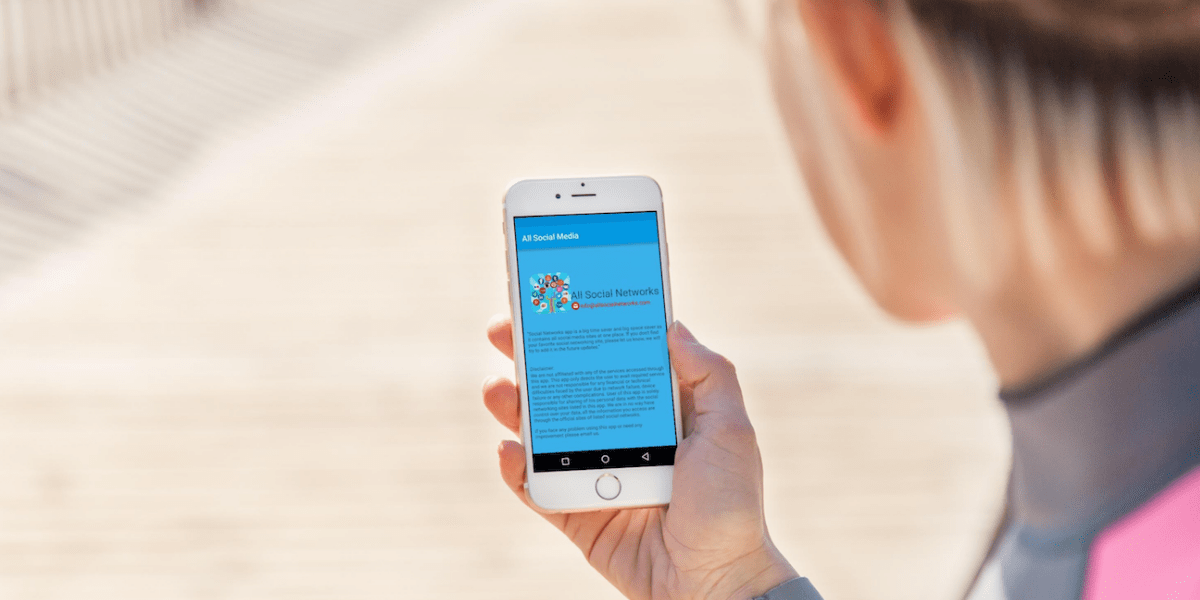 Some social media platforms are experiencing massive amounts of accounts being canceled while other platforms such as Tiktok are enjoying massive growth on a global scale.

Many business owners are turning away from social media platforms as sales decrease overall for most brands, people are leaning more towards options like Google Ads.

It seems that business and politics have less of a place now in social media, entertainment is the main focus on social media such as news and viral content.

Social Media Isn’t As Good For Business As Google

YouTube being the exception (owned by the same company like Google), YouTube is a big money earner for many companies and the same goes for Google search engines.

If you’ve ever tried advertising on social media, organically or paid, you know it’s becoming increasingly difficult to find the ideal customer and get a return on investment.

That’s why people are turning to places where the person actually has the intent on finding a service or product (think Google or Amazon, both are search engines).

Social Media Is Full Of Trolls, Bots, And Bad Actors

When I log onto social media platforms such as Facebook, I see a lot of political hate and people trying to make others have a bad day for no reason, just read the comments on posts.

The same goes for Instagram, there are so many bots impersonating millions of women and men, it’s literally one of the most invasive social media apps.

People want to feel safe while browsing the internet and some people feel like closing their social media accounts to protect their own information and privacy.

Pretty much, social media is a competition of toxicity, who can prove to have the greatest life via a social media application? It’s terrible because millions if not billions of people are addicted.

Many people are downloading their data from social media platforms and then deleting their accounts, people can download certain data such as videos and posts.

Social Media Is No Longer About Friends And Family

I think Facebook and other social media applications might have brought people closer at first but ultimately distanced many people in the end.

Facebook has a grand goal of turning back the clock to a time where family and friends were the raves on Facebook, that’s why Facebook is so focused on their groups’ section (community matters because that’s how they initially got their audience).

People see less about their friends and families over the years while being directed to the news and advertisements. Facebook definitely profited a lot during those years but the product certainly went down, hopefully, they rejuvenate the product with new community features such as Facebook Dating, the beta version is over and the alpha version has been released.

The Toxicity And Addiction Of Social Media

Social media can be toxic, especially when people take parts of your past and use it against you such as employers or even random people you know.

It might be a good idea to stick to one or two platforms, keep your interactions minimal, don’t get sucked into the vortex of bad news and politics being fed by the social media platforms, these companies are paying to display this information to you and the social media companies think it’s fair game.

I have 15 years of experience in creating and managing websites. I have 3+ million views on social media platforms like Quora and thousands of views on various platforms like Facebook, LinkedIn, and Instagram. I’m here to help spread knowledge of the latest information in the website industry.